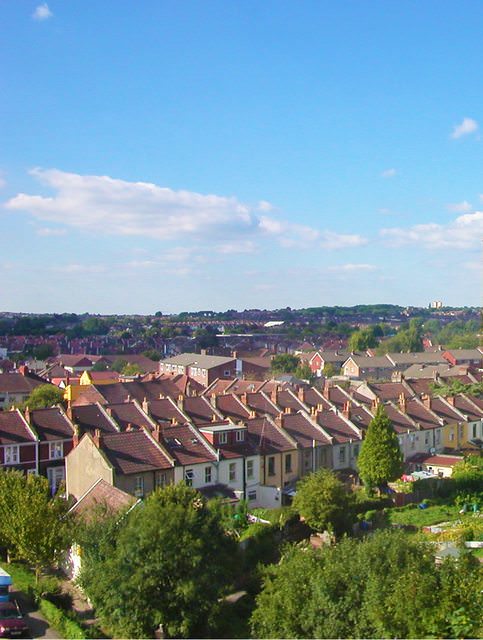 Happy new year! I hope you had a wonderful Christmas break, and wish you all the best for 2018.

I’d like to start the year off by talking about housing. It’s been in the news a lot recently, and is a major issue in Bristol, whether you rent, own, want to own, or are living on the streets.

Labour is committed to tackling the housing crisis in our city. This is a crisis which has grown dramatically since we have had the Tory and Tory-Lib Dem coalition governments. Since benefit cuts in 2012 homelessness in Bristol has risen six-fold. Labour in Bristol has committed £220m over the next five years to get the city building 800 affordable homes per year by 2020. This is the manifesto pledge we made in 2016: for 2000 homes to be built a year in the city by 2020, 800 of which will be affordable. We’re well on our way to meeting these targets.

Labour has and is making major changes in housing in Bristol, and here are just a few key examples:

There is, of course, always more that can be done to improve the housing situation, and we won’t rest until the housing crisis is eradicated altogether. All of these changes are good headway though, and work in tandem with the policies that the next Labour government will introduce to ensure that we have Secure Homes for All.