Marvin Rees, Mayor of Bristol, is calling on citizens, community groups, politicians, activists and other organisations to join a rally in support of his call on government to rethink their relationship with UK cities.

This Conservative government, despite its wafer thin majority, is cutting hundreds of millions of pounds from our cities, and Bristol is no exception.

Let’s send a powerful message to the government that enough is enough – that austerity has failed, that the services we rely on should not be cut and that people cannot suffer anymore.

This could become the biggest rally Bristol has ever seen, something the Conservatives simply cannot ignore. 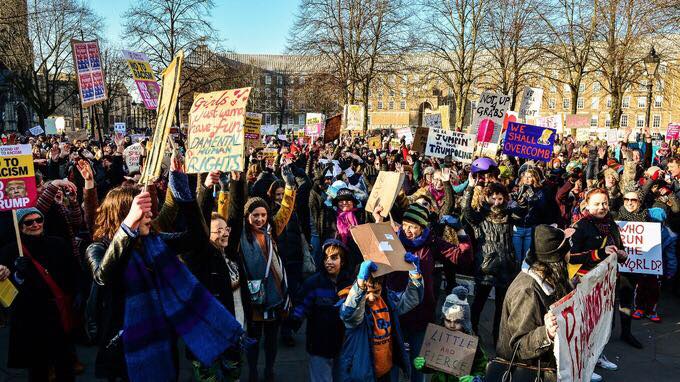 The rally will bring together many local and regional groups to show their support for the Mayor’s lobby of government as he and other Core City leaders prepare to present a Green Paper to ministers in Westminster on 12 September.

Marvin Rees, Mayor of Bristol, said: “Cities are at breaking point when it comes to council provided services. Across the UK there are Adult and Children’s social care departments struggling to keep up with the costs of rising demand on their services. Council services are being reduced and stopped to find the money to keep the essential life and limb services from falling over. This isn’t right and it isn’t a reflection of the driving force that cities have become in the modern economy.

“We’ve done some great work with Core Cities, putting together a Green Paper for cities which urges government to change tack and start proactively investing in the public services that sustain our flourishing communities. What I’m concerned about as a city leader is the cost of the cuts. These short-term savings will undermine our communities and populations’ health and will ultimately cost us more in the medium to long-term. It’s crucial we take this case to government.

“It’s important that along with making the case to government ministers, we get support from as many MPs in Westminster as possible. My message is simple, if you believe that there is an alternative to austerity then join with me, the Trade Unions, the People’s Assembly and the people of Bristol on 9 September to show the government and other UK cities that we want change and we’re prepared to take that ask to Westminster.”