It was disappointing to read that Bristol Rovers have abandoned plans to build a new stadium at UWE. The plan was a promising improvement for the club, fans and UWE, so it’s sad that the deal has fallen through.

Rovers are a valued part of our community in the Bishopston/Horfield area and, whilst it is clear that the Memorial Ground in its current form is not suitable for Rovers in the long term, now that they are going back to the drawing board we will value their continued presence for the next few years at least. 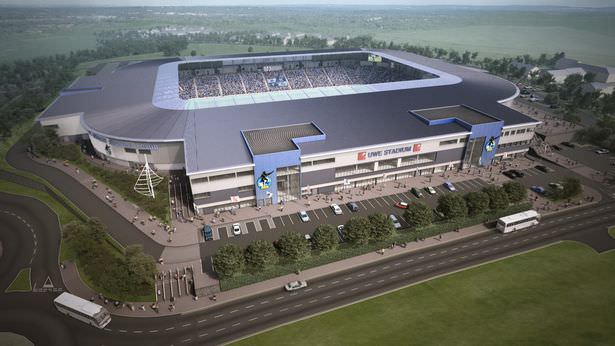 Whilst it is unclear whether there will be a new stadium elsewhere, an upgraded Memorial Ground, or even a revival of the Frenchay plan (given UWE’s statement that they haven’t given up on the deal), what is clear is that any new plans should deliver the best for the club, fans and local community.

If redevelopment at the Memorial Ground happens, then careful consideration would need to be given to the impact on the local area (both positive and negative), whereas a move elsewhere would equally have its drawbacks and benefits.

Update: Rovers have now said they will be seeking to stay at the Memorial Ground – what this means for the future of the club and community remains to be seen.