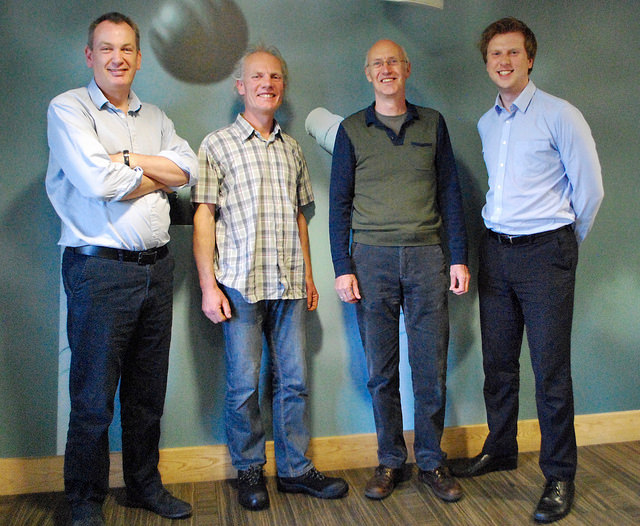 I recently spoke at the Bishopston Society‘s public meeting on air pollution. Speaking alongside UWE’s Prof Jim Longhurst and Sustainable Bishopston’s Gavin Spittlehouse (pictured with the Chair), I set out what Bristol’s response to the air pollution challenge can, and should, be.

There was a great contribution from my fellow speakers and a lively group discussion. Hopefully it has prompted the attendees to make a change in their lives, however small or large, to combat this invisible killer. Click here for the Bishopston Society’s article on the meeting.

The meeting came after Gavin, Jim, Ben Williams (Jim’s colleague) and I wrote articles for the Bishopston Society’s magazine. You can read the articles here:

Air pollution is such an important topic, which is why it’s great that Bristol is taking it seriously. From the Council, where we have won a grant to plan a Clean Air Zone, to Parliament, where Thangam Debbonaire has been fighting hard against the government’s reluctance on the subject, to the Bishopston Society, where residents were getting involved, it’s vitally important we all play our part to tackle this problem.