As you are no doubt aware, the hapless Prime Minister has called a needless General Election to try and shore up support for a hard Brexit. The Labour Party will not let the Tories get away with damaging our economy and society for their self-interest. Labour will form a government for the many, not the few. 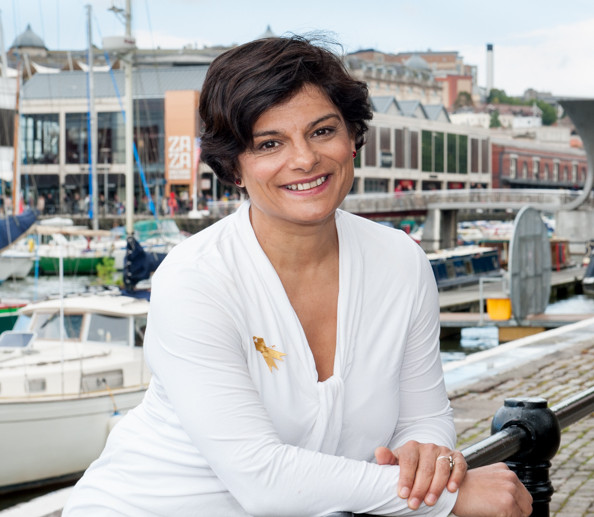 In Bristol West, Thangam Debbonaire has been our Labour MP since 2015, and she’s got a great track record. Ranging from the refugee crisis to rail infrastructure, tackling homelessness to voting against Article 50 and a hard Brexit, Thangam has been an ardent campaigner for social justice and a great voice for Bristol West.

This election comes only a month after the Metro Mayor election. Whilst it was disappointing that Lesley Mansell was only around 4300 votes shy of beating the Tories and becoming the West of England’s Metro Mayor, it was great to see the results in Bristol West, where Labour’s support was clear and where the Greens came a clear third to the austerity-enabling Liberal Democrats, proving that Thangam Debbonaire is the progressive choice for Bristol West.

The election will be on June 8th, and you have until May 22nd to register, which you can do here: https://www.gov.uk/register-to-vote

You can find out more about Thangam, what she’s been doing as your MP, and her views on a range of issues on her website: http://debbonaire.co.uk/

You can also find out more and contact her through the following:

You can find out more about the Labour Party’s vision for a better, fairer Britain at the following locations: