My previous blog post on the cuts being forced upon Bristol City Council by the Tory government was pretty ‘doom and gloom’. But it’s not all bad! Since taking office in May, Mayor Marvin Rees and the rest of the Labour city administration has been hard at work making our city a better place. Here’s a rough and ready list of some of the things we’ve achieved so far. Note it’s not exhaustive!

All of this being achieved in only nine months is astounding, and it’s with this drive and enthusiasm that Labour will continue to lead Bristol -; creating fairer, more sustainable city in which no-one is left behind. 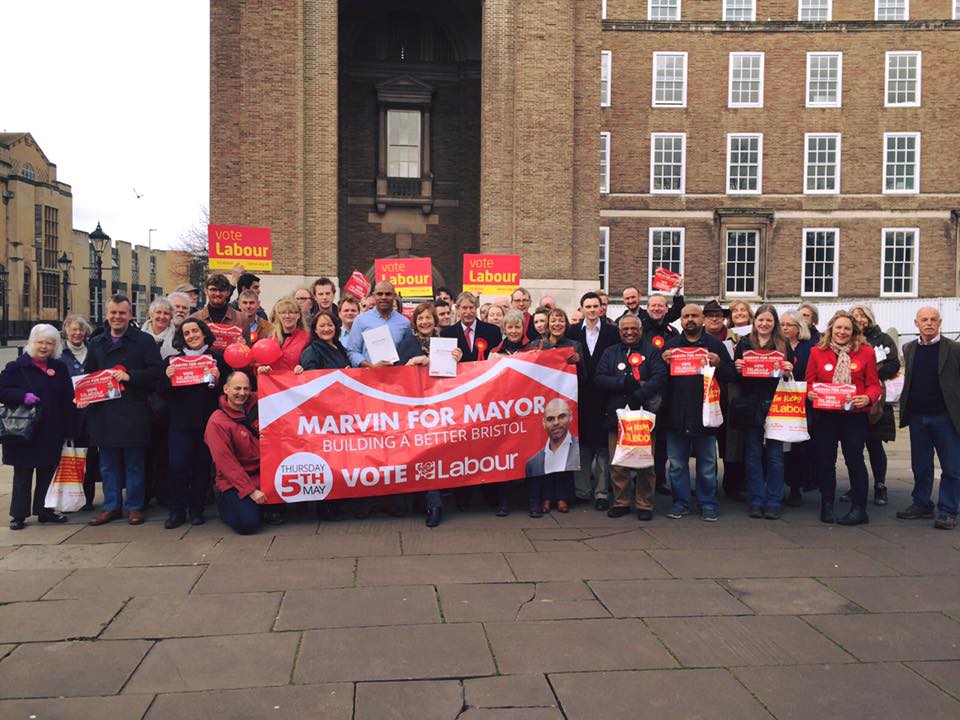