Last week I attended a meeting at Gloucestershire County Cricket Club to discuss match day operational issues. In addition to representatives from the club, the police, RS Security (the club’s security company) and the Howzat? residents’ group were also present.

We discussed a number of important issues, ensuring that we’re all on the same page on traffic, parking, litter, noise, stewarding and anti-social media. 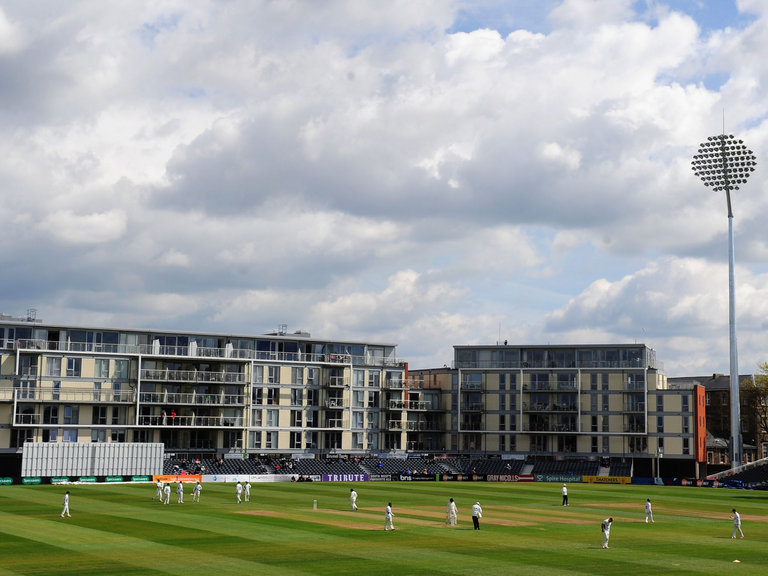 On the subject of transport, road closures on match days will go ahead as per last season. This will allow the stewards and police to much more effectively ensure that visiting drivers aren’t disrupting local streets for residents. The stewards will also check ID to verify whether drivers live in the closed areas. The club promised to advertise these closures better than last year, especially with regards to the need for residents to carry ID with them.

As always, where there is irresponsible parking that is obstructive or dangerous, the police should be called on 101. The police agreed to patrol the local streets for parking offences (as well as anti-social behaviour), but please don’t assume that they’ll automatically spot something!

The club will also be continuing its partnership with First Bus for Park and Ride purposes, and will be continuing to promote sustainable travel options to fans.

With regards to anti-social behaviour, the stewards and police will take further action to try and improve things for residents. Last season there were cases of fans, both those who had been ejected during the match and those who had left at the end of it, hanging around local streets making lots of noise and generally behaving badly (and illegally in some cases!). There will be a concerted effort to stop any reoccurrences of this by better shepherding fans to Gloucester Road/Ashley Down Road after the match, and by ensuring that ejected fans are monitored after they are removed from the ground. If there are any non-urgent anti-social behaviour issues please call the police on 101 or, if it’s urgent, 999.

On litter, the club will continue its clean-up operation after matches. Sometimes things get missed so please report it to the club if it’s been there for too long and they’ll deal with it.

Finally, it was agreed that the fixture list which is sent out to local residents at the beginning of the season will contain as much information as possible, including the estimated attendance for each match, whether each match will be floodlit, when there will be road closures, to bring ID, who to call if there are problems and so on.

It was a very productive meeting, and I’m hopeful that we can make improvements compared to the previous season. This was the first time that this group of stakeholders has come together in one room, so it’s set a very promising precedent for the future!

A public residents’ meeting is being organised for mid to late March, before the season starts. I’ll make sure that residents are updated as to the exact details once they’re confirmed, both on this site and through other channels.

An FAQs list regarding the club was produced last year by the Neighbourhood Partnership after the floodlights were erected. There is an extensive section regarding match days that should be of use if residents ever have any match day issues: http://www.bcrnp.org.uk/wp-content/uploads/2016/05/Gloucester-County-Cricket-Club-Community-FAQ.pdf