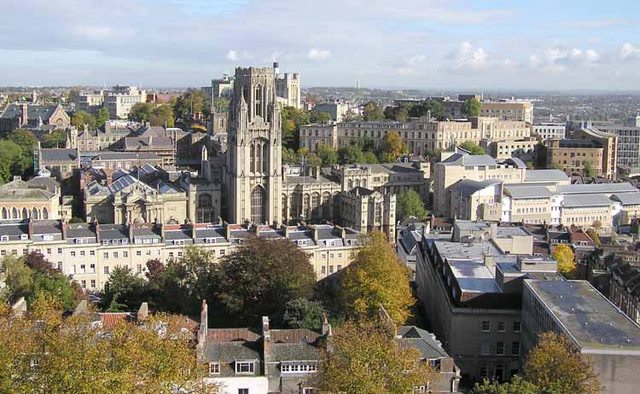 In the UK many of our universities are among the best in the world. Not only do they educate, they carry out invaluable research that has positive benefits all over the world. Much of this research is conducted across different universities within the EU and is funded by various EU institutions. So it comes as little surprise that now, post the EU referendum, British universities are finding themselves left out of research collaborations with EU universities, an issue raised by Thangam Debbonaire, our MP for Bristol West, at Prime Minister’s questions on September 7th.

The effects of this are twofold: not only will British universities find themselves unable to make valuable contributions to research but the ensuing lack of income will have a negative effect on their ability to educate their students. Each year British universities generate £73 billion for the British economy through research, innovation, and their highly-skilled graduates. It is income the UK cannot afford to lose.

The Labour Party urges the Government to do its utmost to ensure that research in British universities is unaffected by the result of the EU referendum.

Thanks to Christina de la Mare, a local Labour member, who wrote this article.