In a week’s time, we will know the outcome of the biggest, most important decision of a generation in the form of the EU referendum. I, along with both parties I’m a member of (Labour and Co-operative) are campaigning for Britain to stay in the European Union. Here’s why:

Together, in the European Union, we are a stronger, safer, more prosperous nation. Show your support: vote to Remain on June 23rd. 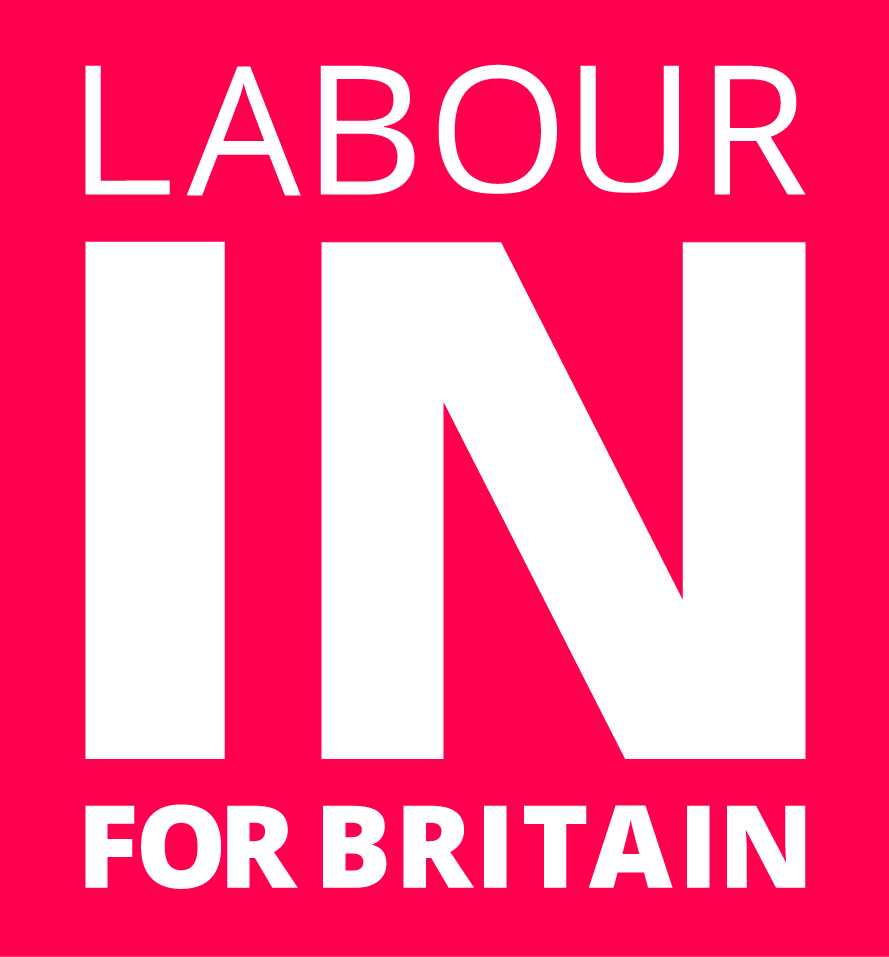