The Environmental Case For The EU

With the date of the EU referendum fast approaching, a question on many people’s lips is, what does the EU actually do for its member states? Issues such as the Schengen Agreement, workers’ rights and the common currency are well documented, but there’s another side to the organisation: the EU’s environmental laws have kept our environment safe for many years. 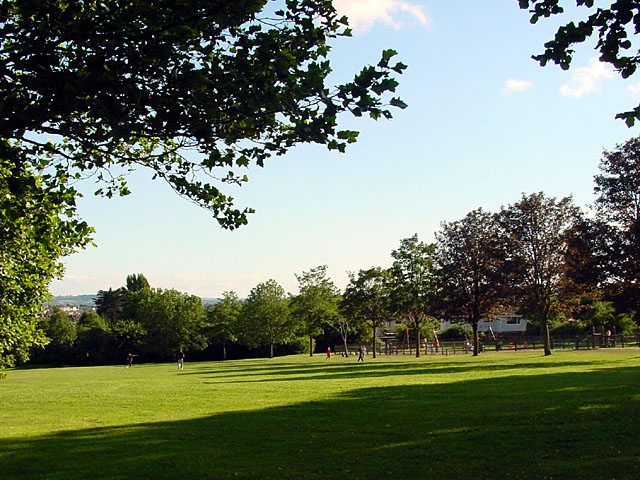 Thanks to this legislation, stronger even than that protecting our National Parks, we have cleaner beaches, air and water, reduced use of toxins and pesticides, a high level of protection for our flora and fauna and environmentally-friendly practices across industries. As the EU debate continues, it’s a critically important point that should receive far greater attention.

By highlighting this aspect of the EU’s work, the public will be made aware of the following consequence: if we leave the EU, we will lose its regulation of our environmental laws. Bearing in mind that we are currently under a government that supports fracking, this is a chilling thought. We must also consider the fact that nature does not respect political boundaries. Birds migrate, waste flows from rivers to seas and polluted air does not stop at borders. Under a system of collective laws set out by the EU we are currently able to sustain and control these occurrences. These laws protect our environment now, and they could also safeguard its future.