The updated proposals for the housing development at Brunel House in Ashley Down are going to the Development Control Committee on Wednesday to be decided on by Councillors. I have submitted the following statement regarding the proposal, chiefly concerned with the lack of affordable housing. My full statement is below, and I’ll update this blog once a decision is reached: 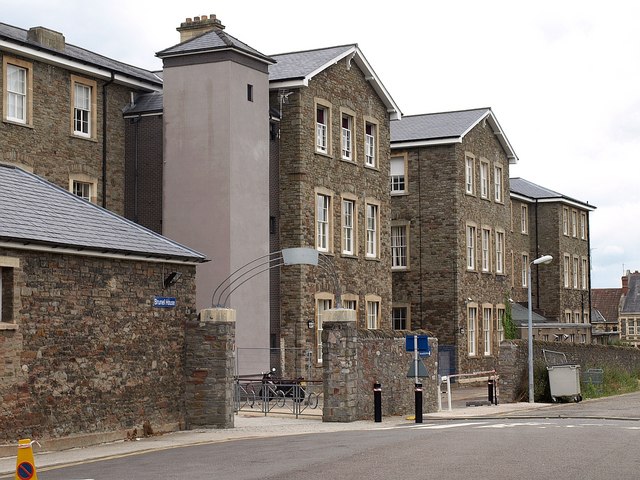 Converting Brunel House to residential use would, in my view, be a suitable and sympathetic choice for the future use of the building. However, I have some reservations that I wish to draw to the attention of the Development Control Committee.

The addition of solar panels or other renewable technology to the building would be achievable at a relatively small cost and should be added to the plans. These technologies are also seen as desirable by many prospective buyers/tenants so would make business sense for the developer.

Any loss or impact on plants, trees or the conservation area in general should also be closely monitored and the impacts minimised or mitigated, including contributions to new trees outside of the site itself.

Finally, with this addition of all of these residential dwellings, we will see an even larger strain on our public services such as schools and GPs’ surgeries. The additional traffic will also make congestion in the area even worse. It should also be noted that public transport in the area is lacking (with one, unreliable, bus route). With that in mind I implore the committee to require that contributions to alleviating some or all of these problems are included within the requirements of the development should permission be granted.

UPDATE: The application was approved with 15% affordable housing. Not what I would have hoped for, but better than nothing.