Dictated to from Westminister? Nonsense!

A common accusation levelled at Labour and the other large national parties is that our local policies in Bristol are somehow dictated to us by the national party. This is particularly true of our current city mayor, who delights in accusing Marvin Rees of being a Westminster puppet, but it’s also true of smaller political parties who maybe don’t have as large a representation in parliament as Labour does. 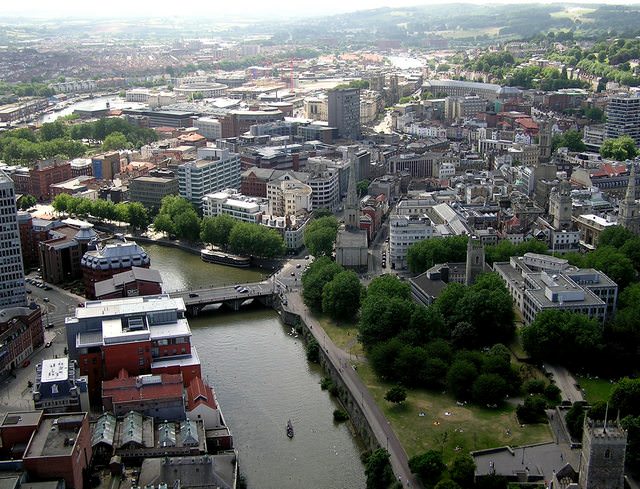 All of this is complete and utter nonsense. Marvin puts it thus; to think that Jeremy Corbyn and the rest of the shadow cabinet are there in Westminster worrying about Syria, terrorism and the damage austerity is doing to the people of this country, but having to put that to one side because they realise “Oh! We need to dictate to Bristol Labour what they should do about 20 mph zones and road works in Broadmead!” is just ridiculous.

The Labour manifesto for Bristol, that Marvin is standing on for mayor, and Tom & David are standing on for Council, was written by Bristolians for Bristolians. We consulted with party members, many experts in their fields, and with other professionals and leaders across the city, to make policy pledges that not only sound great, but that are achievable and will do real good to the lives of people in Bristol.

So let’s put to bed the accusation of our policies being dictated from London, or at least get to a stage where it has no truck with the populace, and let’s start talking about the actual policies at hand.