According to Monday’s Bristol Post, it would seem that the Bristol North Baths project is finally about to get going again. This is good news for the local community across Bishopston, Ashley Down, Redland and Ashley, and is being met with cautious optimism by the local Labour party.

We have written in the past about what the delay means, and particularly on the effects on local healthcare. The Mayor and sitting Green Party councillors should have intervened in the project much earlier when it became clear that Chatsworth Homes wasn’t going to be able to complete the project, and blame of course also lies with the previous Lib Dem city administration. This lack of planning and oversight is especially important given the concerns about not only cost but quality and design too, which has led the Bishopston Medical Practice to pull out. This move, unavoidable from the Practice’s point of view, is to the possible detriment of patients as the surgery seeks to house its whole operation on its Nevil Road site, including the use of Portakabins. 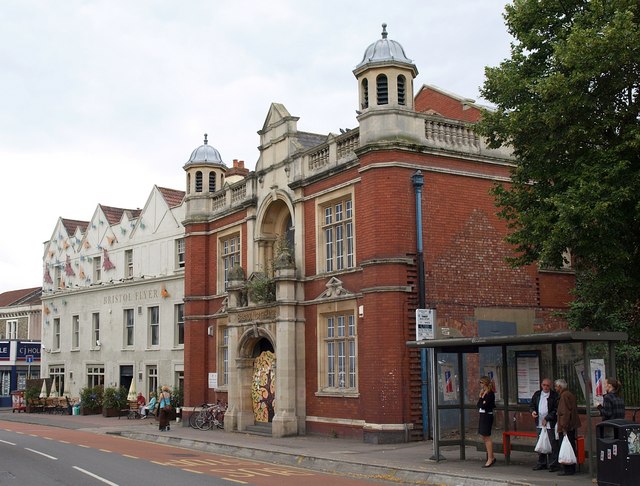 The report in the Bristol Post also highlights the increased cost to complete the project -; now £1.5 million! The Council officers are confident that this money, in addition to what’s already been spent, can be recouped. However, this relies heavily on the health facilities being let out and there is not yet any indication that the Bishopston Medical Practice has been persuaded to come back on board with the project. In addition, it is not clear whether all of the other expected tenants (including the hydrotherapy suite and homeowners) are still interested.

The Labour party in Bishopston & Ashley Down, Redland and Ashley will continue to push for the project to be completed to a high standard and at the right price. If elected in May, Labour councillors in the area will proactively work with Bristol City Council and other stakeholders. We will ensure that the local community is regularly kept informed, and will work across Bristol to ensure that fiascos such as this do not occur again in the city. Finally, we will seek to assist contractors and providers in gaining their payments due from Chatsworth Homes (although this is looking increasingly unlikely).

It is our hope that whoever is elected as local councillors and as the Mayor in six weeks’ time will work to rectify the mistakes of the past, and ensure that the Bristol North Baths can once again serve the local community.

UPDATE 2/4/16: The Bristol Post have published a letter Tom sent regarding the Baths. Hopefully this will spur more people into action.