Reducing pollution – we need your help! 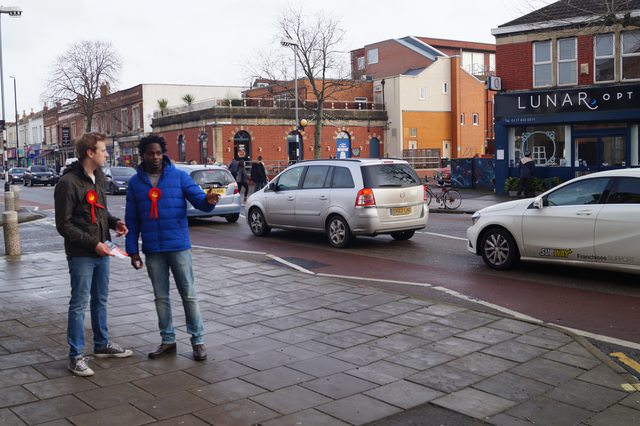 We regularly hear from local residents about their worries regarding pollution in Bishopston & Ashley Down, and in Bristol as a whole.

Bristol is the 10th most polluted city in the UK, and nearly 200 people a year are thought to die early here due to air pollution. Furthermore, Bristol is unlikely to meet government or EU targets in pollutants any time soon.

Locally, air pollution along Gloucester Road regularly breaches government objectives, and most of this is due to vehicles. Whilst there has been much talk on the subject we have seen little done.

The Labour Party in Bristol has long supported measures against pollution such as introducing a Low Emission Zone, but city leaders, especially the current Mayor, have been very slow to react.

Tom Brook and David McLeod, your Labour candidates for Bishopston & Ashley Down, are campaigning hard on the subject, but we need your help!

We’ve started a petition to call on the Council and Mayor to make more efforts to reduce pollution. Click here to see what we’re calling for, and to view the petition (scroll down as the initial text is the same!).

As well as promoting this online version, over the coming weeks we’ll be pounding the streets of Bishopston & Ashley Down to talk to local people about our concerns and to maximise the number of signatures we can get on this important petition.