From Quarrington Road to Dongola, Longmead Avenue to Kennington, an issue we hear about consistently on the doorstep is traffic flow. Time and again on the narrow streets of Bishopston & Ashley Down local residents witness, and experience themselves, cars confronting each other coming in opposite directions and not being able to pass.

This usually results in one car (and any others behind it) having to reverse, which is difficult given the narrowness of our streets, and made more perilous when in the dark or bad weather. Indeed, you or a neighbour may have had a car bumped or even damaged as a result. On other occasions, these stand-offs have been seen to result in shouting, threats, bullying and the danger of escalation into physical violence. 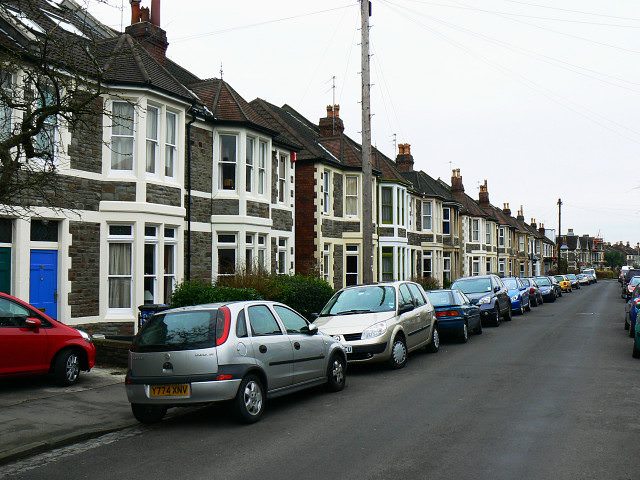 In solving these problems we wouldn’t want to stop traffic flow completely, otherwise the area would grind to a halt. So changing such streets to be one-way is a good approach to making our roads safer for all, and experience from existing one-way streets such as Brynland Avenue, Tortworth Road and Olveston Road proves that a safer environment results. We’ve mentioned in a previous blog about the efforts that a local resident is making to make Dongola Road one-way. (Please get in touch with him if you live on the road and haven’t already; details here.) Whilst this is a great start, we feel that a more comprehensive approach to one-way streets covering the whole Ward should be taken.

We propose that a complete review of traffic flow in Bishopston, Ashley Down and neighbouring areas should be undertaken to assess how vehicles move around the area, especially at peak rush hour times. Proposals could then be drawn up for making problem streets one-way and/or introducing speed bumps where necessary. This would work best where adjacent streets could be one-way in opposite directions, therefore allowing traffic to flow around the area in both ways but in a safer manner.

Some may be worried that, if streets become one-way, then the speed of cars may increase. But existing one-way streets don’t seem to experience much difference compared to adjacent ‘normal’ ones. There will be a small amount of inconvenience introduced also of course as journeys get a bit longer, but speaking to residents on both existing one-way streets and on roads that could benefit from one, there seems to be a large amount of support (95% in favour in the survey that Neil Wellman has done on Dongola Road for instance!).

Of course, the final piece of the jigsaw is about money. With the Council and Neighbourhood Partnership budget stretched it may take time to get things done. But a Labour administration in Bristol come May will prioritise transport, with the promise of getting Bristol moving. Plus, this is not only about making the traffic flow better but is primarily about safety, therefore I am sure that the funding can be found to start work on this as soon as possible.