“Education education education” used to be the national mindset, most notably for a certain former Labour Prime Minister. So it’s dismaying to see this vital issue drop down, or even off, the priority list at both a national and a local level. Indeed, it’s rare to hear the current Mayor talk about plans for schooling at all.

Locally in Bishopston & Ashley Down, we’re in the unusual position of having only two schools, and both Primary at that – the two sites of Ashley Down Primary. (The Ward boundaries have changed so some schools are no longer in our Ward.) Many of our young residents have to travel a notable distance to school, which isn’t fair on the parents or children. 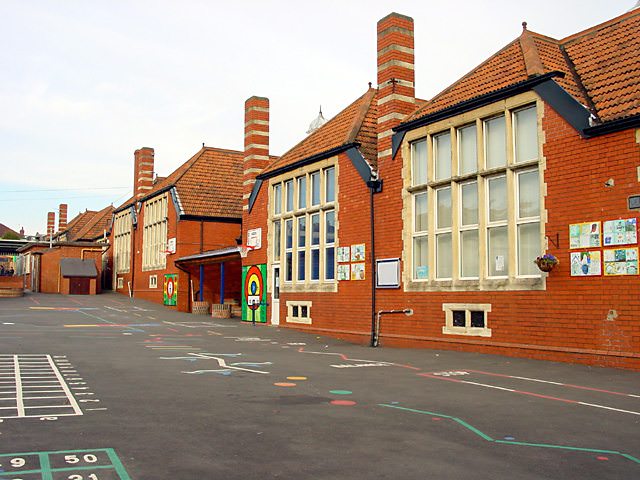 Furthermore, with regards to secondary schools, we’re anticipating an increase in places needed in the coming years, as the recent surge in Primary students that we saw not long ago reach Year 6 and begin to move schools. Next year, for instance, we will see a shortfall of 400 secondary school places across the city. Without any nearby schools to go to, these students will have to travel to Gloucestershire or Somerset for their education.

Also, we’re lucky in our area of North Bristol that our local schools are all of a pretty good standard, but that’s not the case in other areas of the city, where schools are struggling in their Ofsted results and will be under even further stress if they’re required to expand.

Thanks to the Conservative government’s promotion of Free Schools and Academies, local Councils have a decreasing level of say in the schools strategies in their areas. However, there is still some influence and level of control, and working with local headteachers a Labour Mayor and Council will ensure that we increase school places across the city. Similarly, these schools will provide a high standard of teaching, and we will ensure that currently struggling schools are helped to improve.

This increase in places is likely to be a mix of expanding existing schools, as Redland Green is planning on doing for instance, and creating brand new schools, especially important in areas that currently have high demand and less choices. Dual use of new housing developments could also be considered too. With large scale proposals like Brunel House on the table, the Council could work with developers and have a school co-located there too, sharing the cost and possibly making such projects more economically viable for the developers.

Whilst it will be a tall order to create the places needed, it’s something we simply must do if we are to protect our childrens’, and our own, future.