From Window Wanderland to amateur dramatics, the North Bristol Arts Trail to live music along Gloucester Road, Bishopston & Ashley Down is one of the leading lights in Bristol’s cultural scene. Which is why it’s so exciting that Marvin Rees, Labour’s candidate to be mayor of Bristol, has announced plans to bid for the city to be European Capital of Culture if he’s elected in May. 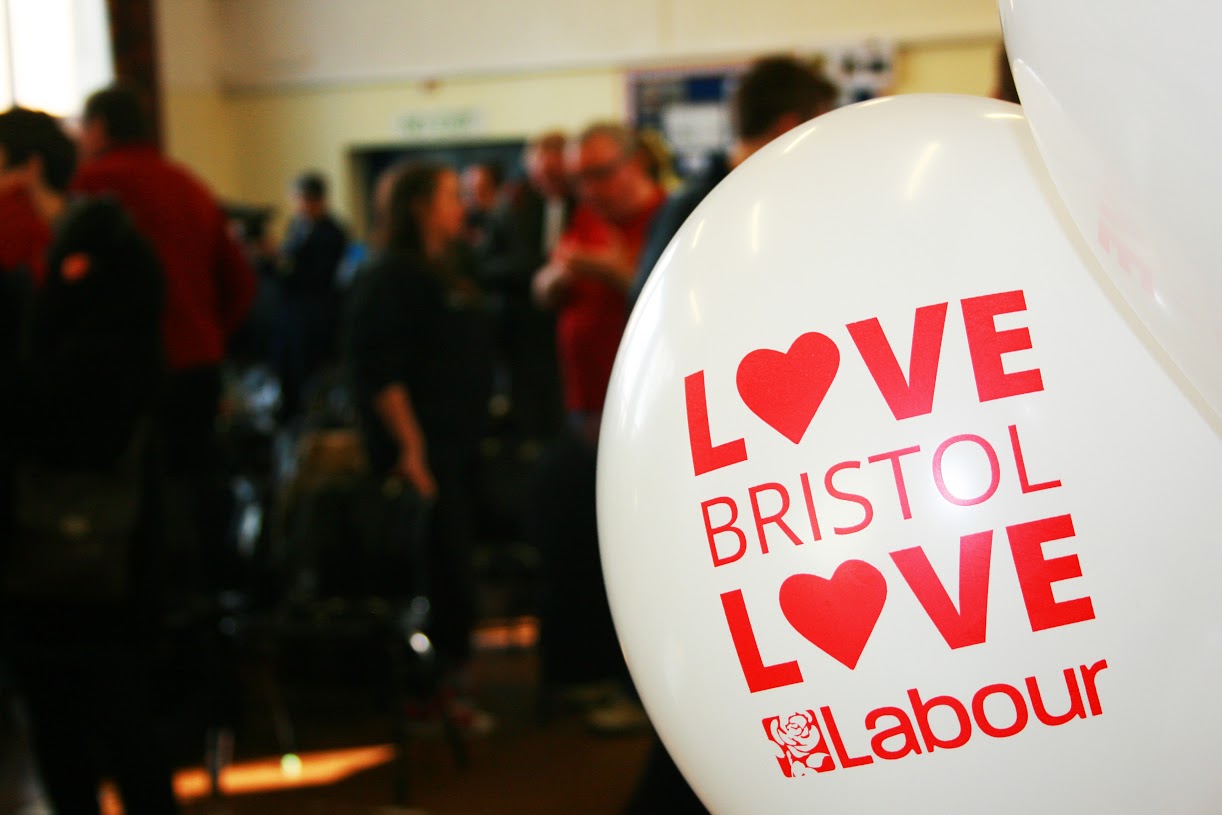 In Bishopston & Ashley Down, we will be able to showcase how things such as sustainability, public health, ethical trading and sports gel into our local cultural make-up. We’ll also be able to explain how our community groups, local residents, and wealth of independent businesses work together to create an area that is not only nice to live in, but that promotes creativity, innovation, healthiness, and diversity.

It will prove to be an exciting time, and we’re sure that, working together, we can make Bishopston & Ashley Down’s contribution to the Bristol Capital of Culture bid a valuable addition to the city’s repertoire.