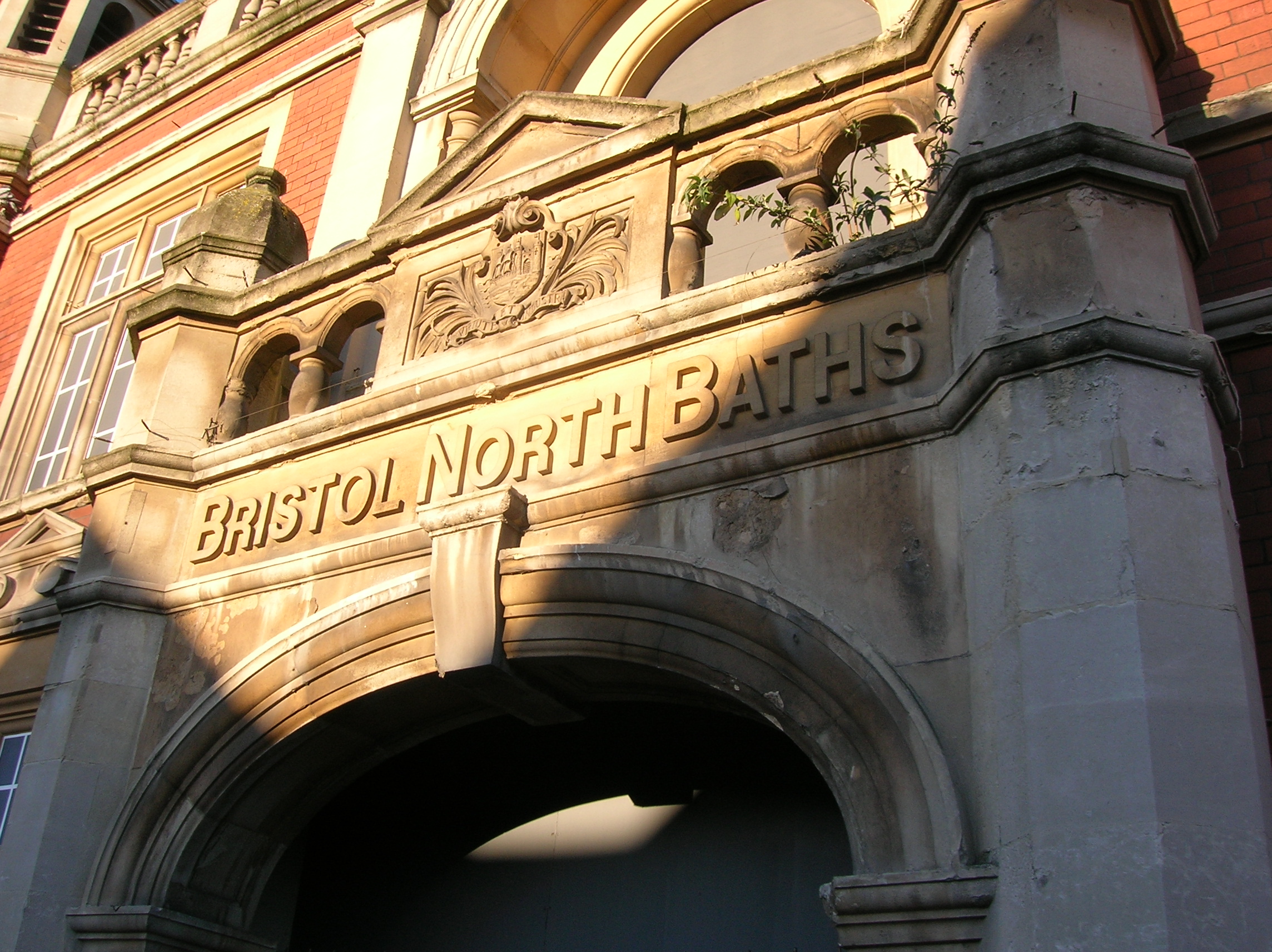 I’ve discussed before what our opinion is locally on the Bristol North Baths mess, but there’s another aspect that deserves to be explored further; that of the effects of the fiasco on public health in Bishopston, Ashley Down, Redland and further afield.

I made the following statement to the meeting of Bristol City Council on the 15th December on the subject, which summarises the local Labour party’s view:

“As the Mayor is undoubtedly aware the Bristol North Baths are a shambles that blights the Gloucester road. What the Mayor may not be aware of is his failure to show leadership has had significant impacts on other services in the area. A partial result of the mess has led to the Nevil road surgery shutting until early 2016. The alternative provision at Logan road is overrun, with one resident given a three week wait.  It is also at the top of a hill, which is an issue for the elderly and less mobile, and means that many in the community have been left without access to a GP. This is unacceptable.

“We have already in the past heard the multitude of excuses from the Mayor and local Councillors. In the end I am not concerned with the past but rather where we go on from here. I call on the Mayor and local Councillors to communicate, preferably in person, with the local community to keep them informed and involved in the ongoing project to sort out the Baths. I also call on the Council and Mayor to ensure that there is adequate access to the public services the community pay for, and to do that as fast as possible.”

The key issue at hand here is the fact that the delay to construction at the Baths has meant that Bishopston Medical Practice has been held in a state of limbo. Now it’s emerged that the facilities at the Baths aren’t what the Practice needs, so given that and the Tories’ cuts to their funding, they have made the decision not to move to the Baths. They will instead be temporarily housing the whole surgery using portakabins at the Nevil Road site. I can see why they’ve gone down that route given the circumstances, but such temporary accommodation simply can’t sufficiently replace a permanent building (and the Practice, of course, acknowledges this).

In addition to getting a proper resolution of the Baths project that gives the best result for the community, we also need to ensure that healthcare in the local community is put first, and that Bishopston Medical Practice (and other local GPs) have as much support from the City Council and other interested parties to have the best facilities possible.

P.S. – if you missed it, here is my letter on the Baths that was recently published in the Bristol Post: