Freiburg – What can Bristol learn? 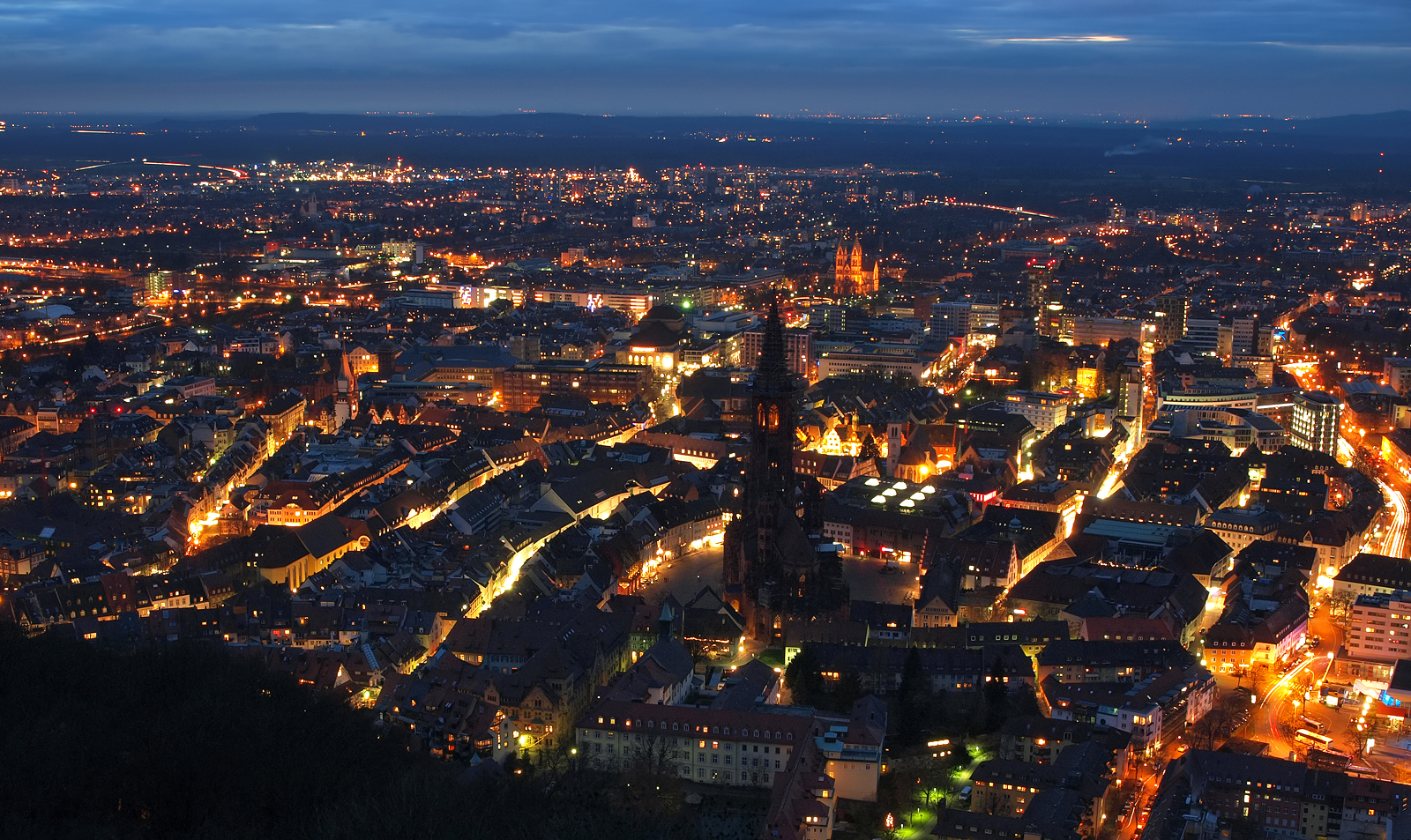 I’ve been reading recently about the work that the German city of Freiburg has done in the field sustainable development. Freiburg im Breisgau, located in the southwest of the country, has become renowned worldwide as an eco-city. It also has many parallels with Bristol. Both are of a similar age and size, both have renowned centres of academia, both are successful cities in the field of engineering, and of course both are proud of their sustainable prowess. Bristol has made great progress in environmental developments in recent years but I can see that, in comparison to Freiburg, Bristol’s green efforts have a long way to go.

So, in the shadow of this weekend’s international agreement to curb global warming, what can Bristol, and indeed the UK as a whole, learn from Freiburg?

Whilst Freiburg’s recent history has given it a better chance for long term city planning than Bristol (it was bombed extensively during WWII, with streets rebuilt for an extensive tram network), local leaders have gone beyond that in terms of transportation planning. They devised a traffic management plan, which is renewed every 10 years, prioritising traffic avoidance and giving preference for walking, cycling and public transport. I also like their idea of making the city one of “short distances”, whereby compact neighbourhood centres avoid the need for long travel for everyday needs. 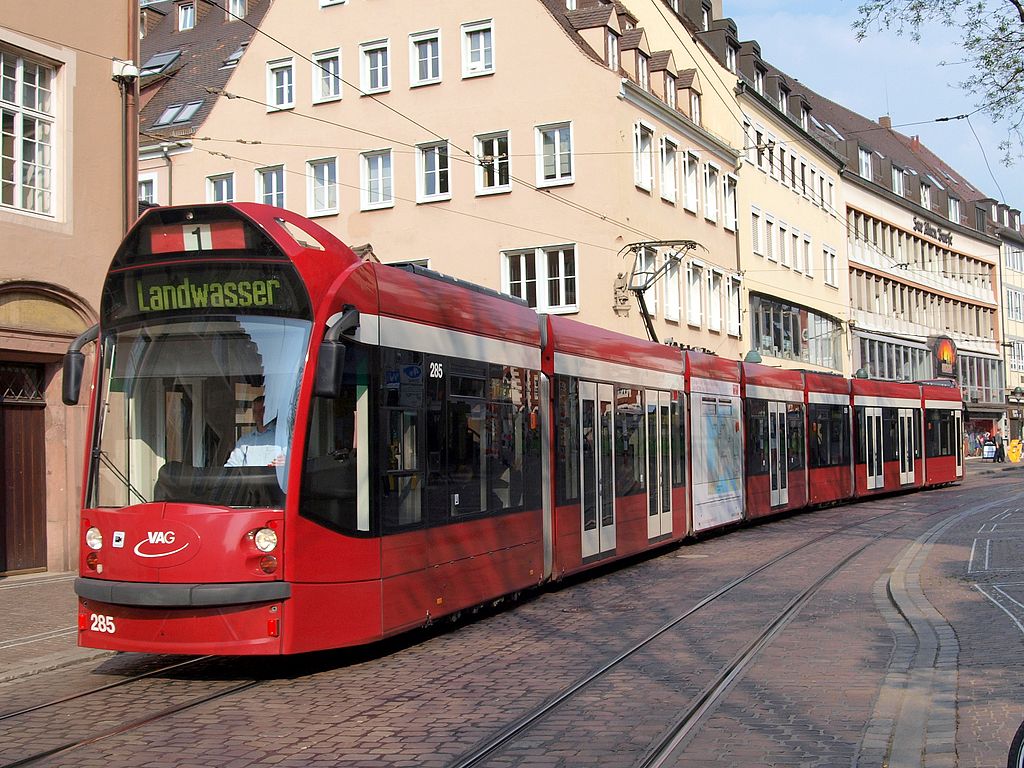 Freiburg has an impressively large tram and bus network, with good connections to the rail network, and it also has a unified public transport ticket system. Any of this would be a dream to have in Bristol -; we have been waiting for years for an “Oyster”-style ticket system, and our bus network is in dire need of a review to ensure that it is fit for purpose. On the question of connection to the rail network, it’s obvious that Bristol’s main rail station is too far from the centre of the city, which is a legacy of Victorian city leaders’ short-sightedness. However, modern city leaders have continuously failed to make travel from Temple Meads quicker and easier.

Despite its hilly nature, Bristol has an impressive contingent of regular cyclists, but much of the cycle lanes are on roads, with all of the dangers associated with that. Freiburg, on the other hand, has bike-friendly streets, separate cycle paths, and a huge amount of cycle parking spaces.

Arguably a solar energy capital, Freiburg has around 400 photovoltaic installations. Whilst obviously we get less sun in Bristol than the Black Forest, we still get enough to make increasing the amount of solar energy here a feasible option. The key way we can do this is by including it as standard in new buildings, and the Council can encourage it through the planning process. In addition to solar energy, and something that Bristol could certainly outpace Freiburg at, would be wind. Anyone who’s lived in the city will know that it’s pretty windy here, so why not exploit that more than we’re currently doing? In addition to these sources, there is of course the prospect of biomass power. With Bristol City Council taking control of waste collection in the city, now is the opportunity for using the waste for energy purposes. 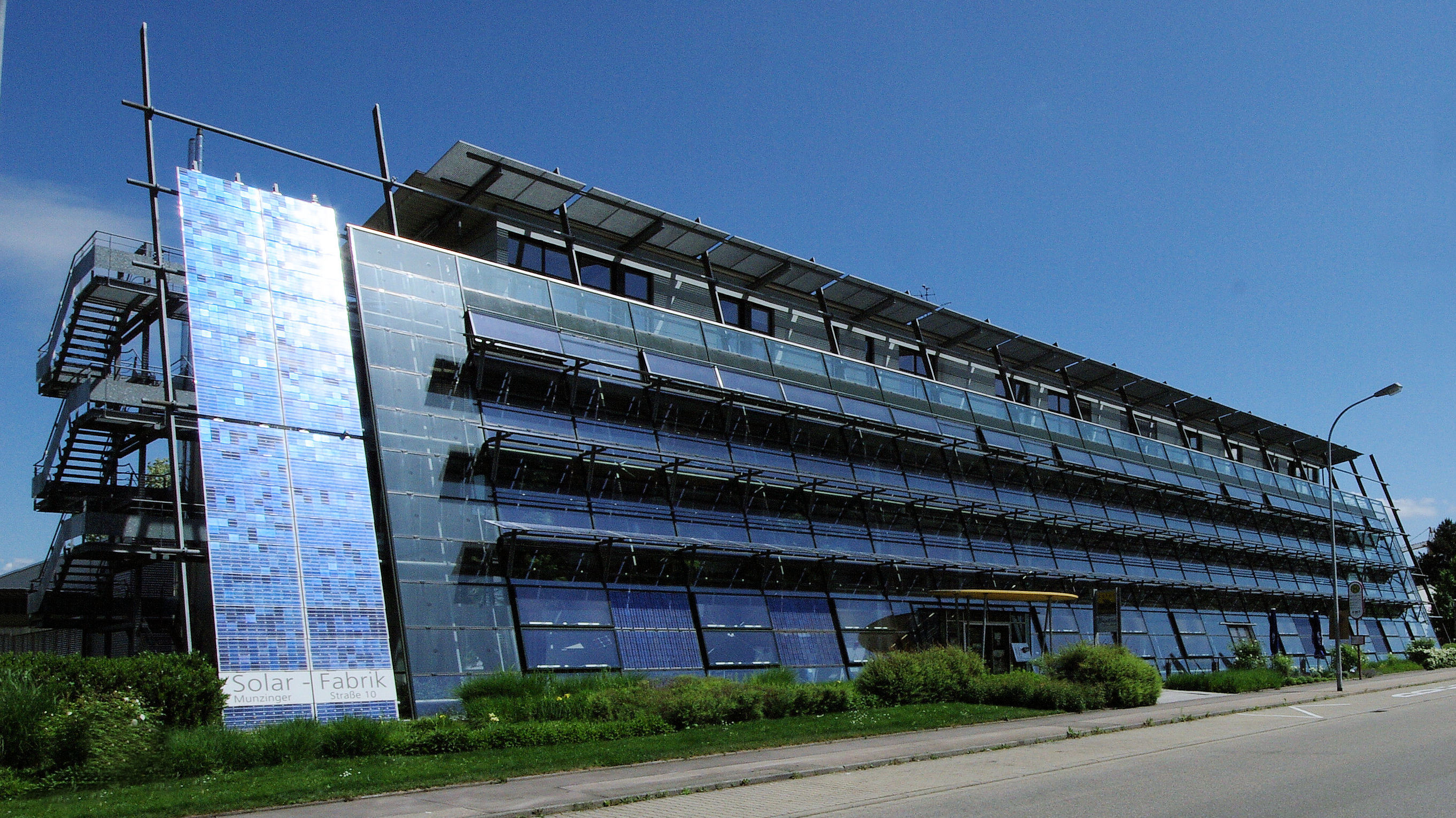 Freiburg’s building standards require all developers to build new houses with stringent energy saving levels. This adds to the cost of the house of course, but this is repaid multiple times over the life of the building through energy savings. Indeed, there are houses in Freiburg that use absolutely no energy for heating -; the radiators are reduced to mere ornaments! With regards to older buildings, the city administration supports a retrofitting programme, subsidising insulation and other technologies not unlike the Warm Up Bristol scheme, but on a much bigger scale.

Like many European cities Freiburg has a well-developed District Heating network using combined electricity and heating generation. To add such a network to Bristol would be expensive for sure, but the businesses and large buildings they would chiefly serve should surely recognise the benefit and may even wish to work with the local government to install it.

Something not just seen in Freiburg, but across Germany, is the huge reduction in waste going to landfill, something which Britain is making inroads into but is certainly behind on. Their waste collection practice is similar to ours (different bins for different things, etc.), but in addition to this there are strong laws on manufacturers to ensure waste avoidance, recovery and environmentally cognisant packaging. Any waste from Freiburg that can’t be recycled, composted or converted to biogas is burned in an incinerator outside of the city, providing electricity and avoiding the need for landfill.

Whilst there are some aspects of the local green economy that are facilitated by the national government (e.g. tax credits for renewable energy), there are other aspects that have been grown at a local level. For instance, financing schemes allowing residents to invest in renewable energy projects. Bristol already has this through things like the Bristol Energy Cooperative, but the more we have the better!

In addition to things like this, Freiburg has become renowned for its renewable technology, to the extent that it’s been dubbed “Solar Valley” (a play on “Silicon Valley”). Bristol, like Freiburg, has a proud and notable history in engineering, but we don’t seem to have much of an emphasis on green technologies. Given Bristol’s technological prowess however, I don’t doubt that companies would be very happy to establish centres of sustainable technology in the city -; all that’s needed is a seed to be planted.

Off the back of this industry comes the chance for professional training (technicians, installers, apprenticeships, etc.) and better promotion of Science, Technology, Engineering and Mathematics in school. Freiburg even has a growing eco-tourism industry!

Overall, these are just some of the good ideas that could help Bristol, and indeed any city, become more sustainable. The methods mentioned here are simply the key ones that stood out for me as ones that I believe the Council and Mayor should be investigating further. Bristol has made many moves in the right direction, and I don’t want to detract from that good work, but there is always more to do, even for a city like Freiburg. So as the rest of the UK looks to Bristol for eco-ideas, Bristol should look to Freiburg. I believe that there is much, much more that Bristol could learn from Freiburg, and the UK from Germany.

Please do get in touch and let me know your thoughts and ideas!

Below are the sources and other useful websites that I’ve used in this blog if you want to read more: